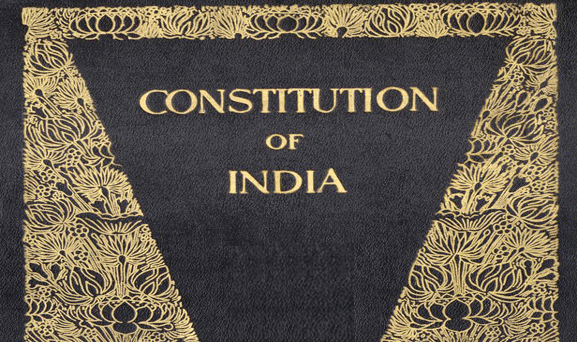 We got Independence in August 1947.  Our constitution which came into existence in January 1950  gave us Freedom, equality and fraternity which are the pillars of democracy. But, our  country's development is very nominal compared to other countries who got independence when we got.

The father of The Indian  constitution Dr. B.R. Ambedkar thought that  our  country would develop within 10 years and the living conditions of people will improve with implementation of the Constitution.
Surprisingly, there is no improvement in the lives of majority of people. Hunger,  Poverty and illiteracy still prevail.  Unemployment is rampant and we lack essential infrastructure for industrial development.

We understood that  this is due to deviation of our  governments from the  principles and objectives laid down in our constitution.

Governments have deviated from the plans and time bound programs. Needs of majority peoples are not given priority in formulating and implementing welfare  policies.

The Bahujan Political Leaders failed to raise the problems of Bahujans and protect d Bahujan Rights.
Most of the Bahujan Senior Officers like IAS, IPS, IRS are   not coming forward to organize the Bahujans on the principle of paying back to society.
Nowadays, there is serious threat to The Constitution and the Constitutional provisions. Government is trying to review and change  the secular character of the constitution .
Under these circumstances, it is necessary to create awareness on The rights and duties of  Bahujans by conducting Seminars, open debates and  discussions with the public.

Made with By Colour Moon Technologies